On the 16th of June 2022, a class action lawsuit was filed in Manhattan by an American Dogecoin investor named Keith Johnson.  He accused Elon Musk and his two major companies, Tesla and SpaceX, of engaging in manipulation of Dogecoin and thus creating a crypto pyramid scheme.  Johnson is suing Musk for $86 billion in damages plus tripled damages of $172 billion for his losses from trading dogecoin since 2019, this comes to a total of $258 billion.

Dogecoin was created in 2013 as a lighthearted joke for crypto enthusiasts and took the name and face of the popular meme ‘doge’, an intentionally misspelt word describing a Shiba Inu dog.

In May 2021, Dogecoin rose to a high of $0.68, compared to a value of just under one penny at the beginning of the year, which is approximately a 6700% increase in value. Elon Musk was partially responsible for this growth as he frequently promotes Dogecoin as his favourite cryptocurrency.  By March 2022, the value of Dogecoin had fallen to $0.11, approximately an 83% decrease in value as more people began to invest. Unlike Bitcoin, Dogecoin has no lifetime cap, meaning that an unlimited amount of Dogecoin can be mined, thus making it highly inflationary.

While Musk was warned about his reckless tweets regarding cryptocurrencies as his popularity has enough traction to move markets tremendously, it is not illegal.  One example of manipulation would be if a major investor glorifies a particular asset, attracts new buyers and then sells their stock before the inevitable crash.

Elon Musk himself has not made an official comment on the lawsuit as of yet, but we are very interested in what this eccentric billionaire has to say.

Want to apply for Oxbridge or other top UK universities?  This seminar will help you learn EVERYTHING you need to know about university applications.
11am
John Cheung (Head of Admissions)
Find out more 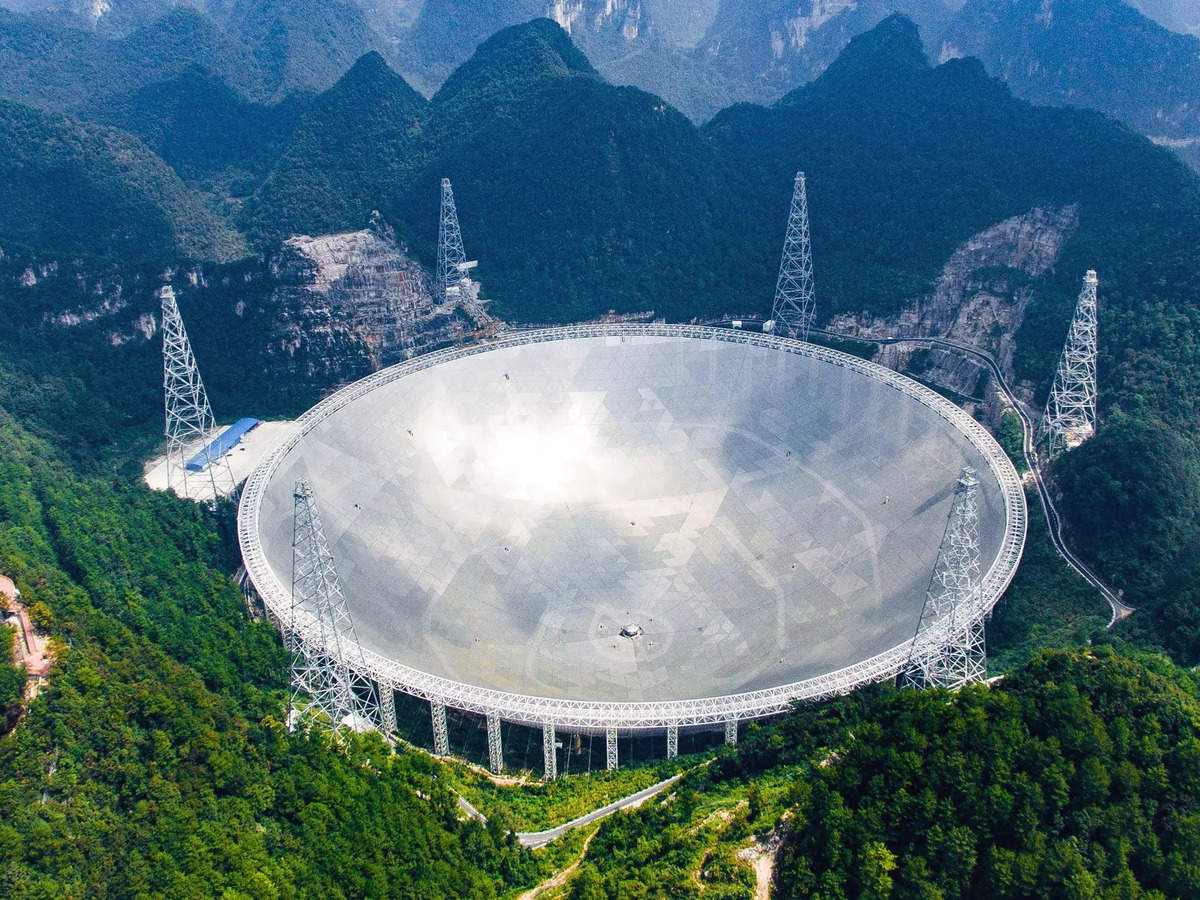 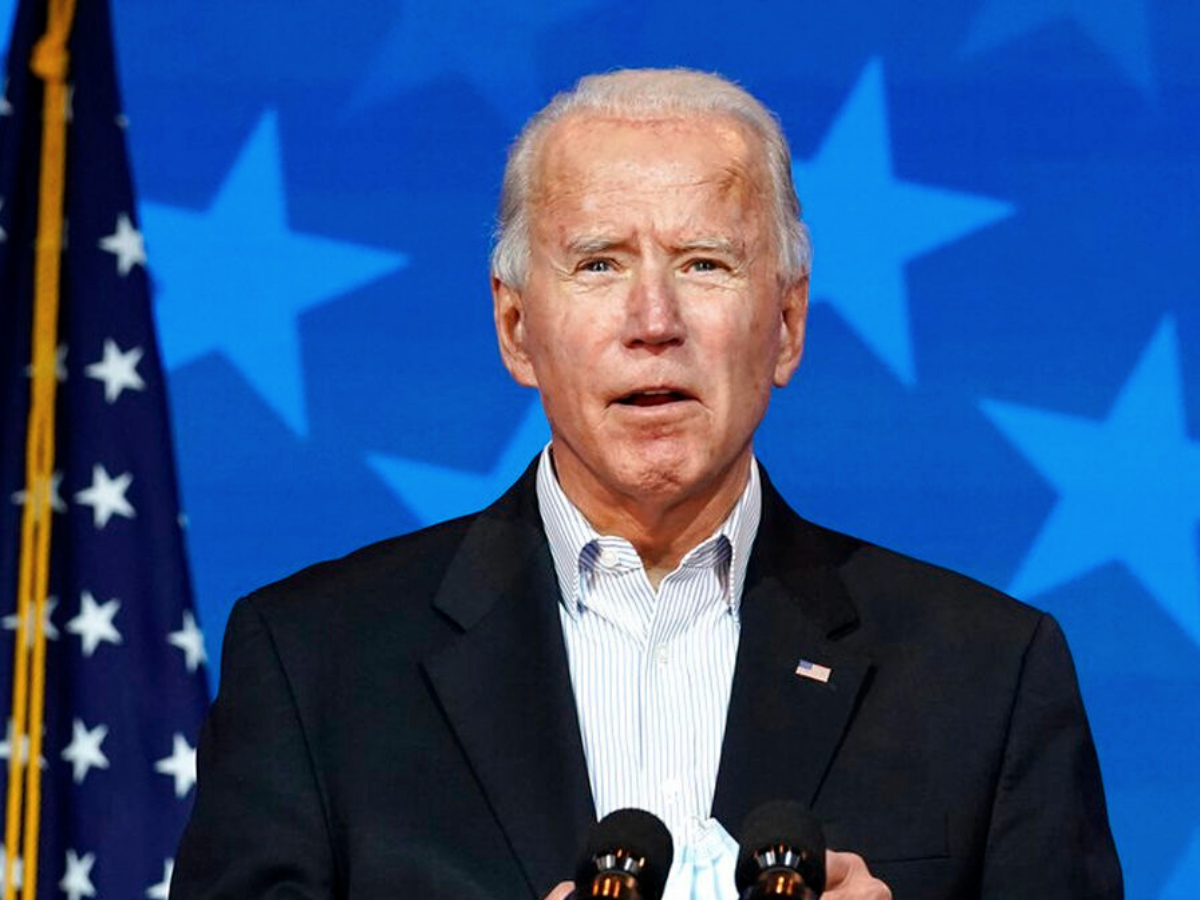 Just a few days away from Joe Biden’s inauguration, […]